The global gene synthesis market was pegged at US$ 2 billion in 2021 and is expected to witness a CAGR of 8% during the forecast period.

In vitro chemical production of double-stranded DNA molecules is known as gene synthesis. It is a tool used in biotechnology and has a significant impact on synthetic biology. Gene therapy, the creation of vaccines, molecular engineering, and heterologous gene expression are just a few of the recombinant DNA technology applications where the technology has emerged as a key tool. It can assist in creating new enzymes for the treatment of cancer. Additionally, it can be used to diagnose viral genomes in real-time vaccine development. Without using a template DNA strand, gene synthesis can create mutated, recombinant, or completely new DNA sequences.

The market has been analysed into four perspectives by method, application, end user and region.

Based on application, the global gene synthesis market has been segmented into disease diagnosis, gene & cell therapy development, vaccine development and others. The gene and cell therapy segment dominated the segment during forecast period due to the active development of novel treatments by corporations and academic institutions around the world, which has increased access to cutting-edge medications for the treatment of chronic diseases.

Based on region, the gene synthesis market has been segmented into North America, Europe, Asia Pacific and Rest of the Word. The market for gene synthesis is now dominated by North America, and this dominance is anticipated to continue for a while. In North America, the US holds the largest market share. The ageing population, rising frequency of hereditary and chronic diseases like cancer, growing need for specialised treatment, and supportive government initiatives are the main factors driving the large market. Additionally, due to growing demand from academic institutions and biopharmaceutical companies, as well as the existence of a sizable number of industry participants with a reliable distribution route Twist Bioscience, for instance, increased its revenue by US$68.3 million in 2018 as a result of scaling up and commercialising their silicon chip-based technology for high throughput, low-cost gene synthesis. Thus, this component helped to further develop the local market.

The recent approval of a large number of cellular and gene therapies in the region also encourages additional businesses to invest in this domain. Because of the growing investments made by international corporations in the regional industry, Asia Pacific is predicted to have the fastest CAGR. Additionally, the expansion of the industry is aided by the presence of several important corporations in developing countries like China and India.

The Asia Pacific is the key growth region in the global gene synthesis market.

The rising R&D in the field of genomics and next generation sequencing, increasing demand for personalized medicine and rising government funding toward genomics.

The global gene synthesis market is expected to clock US$ 3.99 billion by 2030

The global gene synthesis market was pegged is expected to witness a CAGR of 8% during the forecast period.

Some of the prominent player in the global gene synthesis market include GenScript, Brooks Automation, Inc. (GENEWIZ) and others. 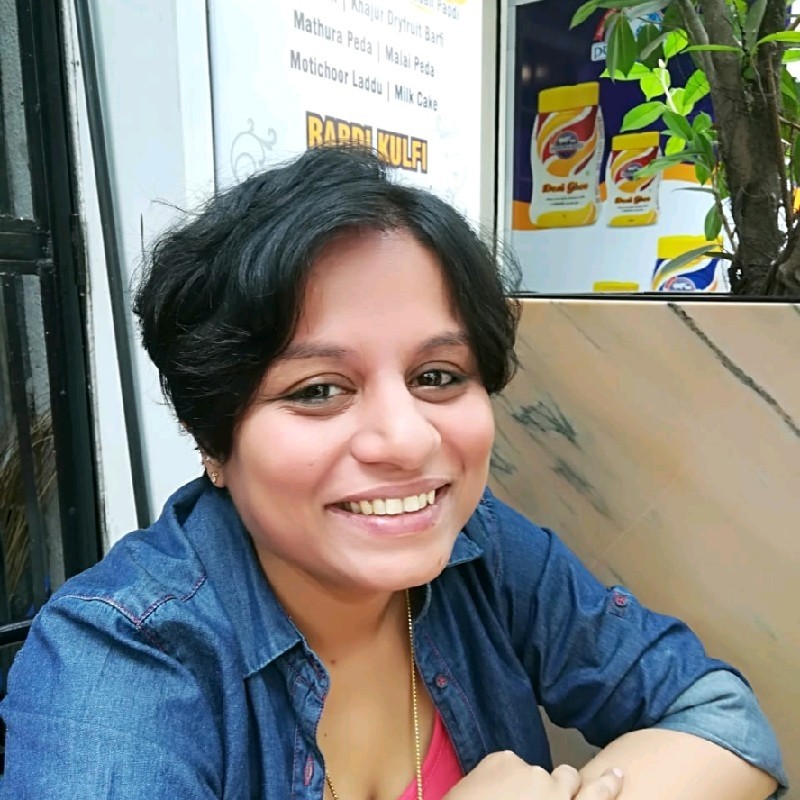