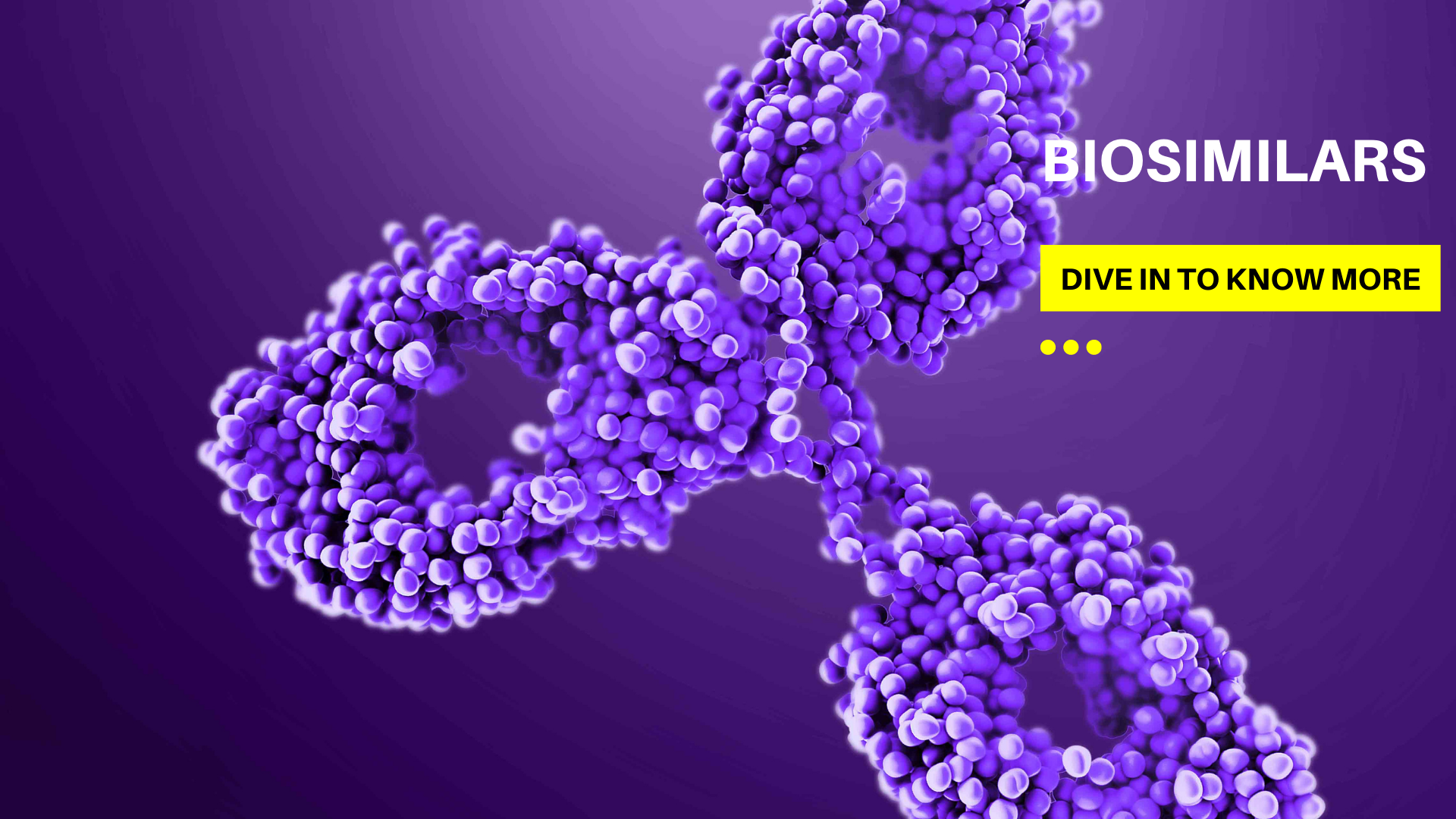 Biosimilars or biological products are created using living organisms through extremely intricate manufacturing procedures. Biosimilars need to be managed and administered under strict supervision. The term biologics refers to a broad range of products, including vaccines, therapeutic proteins, monoclonal antibodies, and cell and gene therapies. Biologics are used to prevent, treat, or cure several illnesses, such as cancer, diabetes, cystic fibrosis, chronic kidney disease, and autoimmune disorders. Biologics are at the cutting edge of scientific and biomedical research and are able to treat a variety of illnesses for which there are no other effective treatments.

In terms of safety, purity, and potency, biosimilars are remarkably similar to the reference product, but has a small difference in clinically inactive components. Manufacturers carefully evaluate the difference, and the FDA reviews them to ensure that the biosimilars meet the Agency's high approval standards. Zarxio (filgrastim-sndz) was the first biosimilar medication to be approved and it had similar properties to Neupogen (filgrastim). Zarxio was approved to lower the risk of infection in patients with certain tumors who were getting strong chemotherapy, which can cause severe neutropenia and fever same indications as Neupogen, and patients who use Zarxio saved up to 15% of the cost of their treatment.

To reduce costs and increase the affordability of biologics and biosimilar products the Biologics Price Competition and Innovation Act of 2009 was enacted. This Public Health Service Act (PHS Act) was amended by the Patient Protection and Affordable Care Act (PPAC Act), which President Obama signed the law on March 2010, to maintain a standardized approval process for biological products that can be proven to be "highly similar" (biosimilar) to or "interchangeable" with an FDA-approved biological product.

The U.S. biosimilars market is developing quickly, and more medications are being released over time. In January 2022, Cardinal Health stated that there are 33 FDA-approved biosimilars with 21 already in the market. 10 of the 33 biosimilars have been delayed due to patent disputes between the reference biologic and biosimilar companies. 17 of the 21 biosimilars on the market are prescribed for cancer treatments, 3 are used to treat autoimmune disorders, and 1 is used to treat diabetes. In the United States, nine brand-name biologics are up against 22 biosimilar competitors. Additionally, the United States Food and Drug Administration reported that as of March 2022, there were almost 100 biosimilars under development for which sponsors were paying BsUFA fees. Opportunity for biosimilars is likely to promote competition and cost savings in the upcoming years. For instance, Cardinal health stated that medicines in the United States can cost tens of thousands of dollars per patient per year. Biosimilars are anticipated to be 15% to 30% less expensive than their reference products. Biosimilars have the potential to save the United States $133 billion in drug spending by 2025.